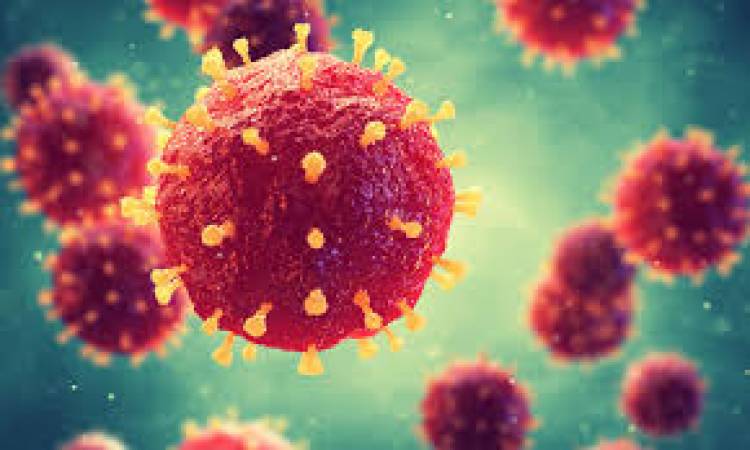 Impact of Virus & Bacteria on Industry: A Look at What Will Fall and What Will Flourish

Virus has restricted a huge chunk of human population to their homes. Government enforced lockdowns have been imposed in many countries in Europe, Africa and Asia. Japan is in a state of national emergency while Germany, Italy, India, United Kingdom and many parts of United States are under no movement orders. Even though China has started the arduous journey back to normalcy, but a second wave is a credible threat to the country which has the largest population in the world and is also the factory of the world.

The global economic situation is at a severe risk of being trampled by something people can not even see with their eyes. Here is a look at how Virus is expected to impact major sectors of industry.

Aviation Sector: Aviation sector is one of the worst hit by Virus. They were already operating on paper thin margins. The industry body IATA had earlier predicted a $113 billion revenue loss on March 5, 2020. As more and more countries go in lockdown, with most civilian flights grounded and only relief and national air forces remaining airborne, they have revised that $252 billion revenue loss is expected.This is 44% less from 2019. This estimate was released on March 25, 2020. IATA says that if worst restrictions are not lifted in 3 months, the revenues will plummet further.

Cinema Industry:  The year 2020 was scheduled for many big franchises coming back including Top Gun and James Bond franchises. Most of the biggest movie releases have either been postponed to late 2020 or early 2021. Many movies like those from Marvel are postponed and almost all production work has halted. Cinema Halls are expected to be the worst hit because of virus. Many big ticket releases have simply skipped theatrical releases and gone straight to home video and digital distribution/streaming releases. While streaming services like Netflix, Hulu, Amazon Prime etc are going to be bright spots because of captive audience, the death knell of cinema halls has been rung.Simply because people will not be open to any gatherings in enclosed spaces for some months to come.

Restaurant Industry: Restaurants are considered very hard to run businesses, even in the best of times. They have a failure ratio of 60% shut downs in the first year. Dine-in share of restaurants has fallen by 85.2% with the 52.3% fall coming in just 11 days. The industry was always among the most tightly regulated.With complete evaporation of patron confidence, and no bottom in sight, the shut down percentage is expected to go higher than ever. Food delivery businesses which have recently come up thanks to increased mobile access might seem like a bright spot but even they will not be able to stem the tide for long. A tsunami is coming and there will be no stopping it.

Real Estate Sector: Real estate sector has also become a point of big impact because of corona virus. Considering that buying a home is the biggest spend in the life of most people and the fact that mortgage is itself a life long commitment to debt, more and more people will stop buying houses. The memories of distress caused by sub-prime mortgage crisis are still fresh in the minds of most people. With many people expected to lose jobs and many companies at the risk of going under, people will prefer to rent instead of buying homes because of the flexibility it will provide.

All in all, the world economy is staring at an abyss which reminds most financial experts of The Great Depression. Yet no one can predict the future – only certainty is that world will never be the same again.

What Is a Sustainable Ring?

Surprising Benefits of Making Notes and Selling Them Online

How To Manage Fitness With A Membership Management Software?

Dharamshala Dalhousie and McLeodganj Tour Offer Much More than Your Expectations

Perfect Plant Pot Companions for your Indoor Plants in 2021