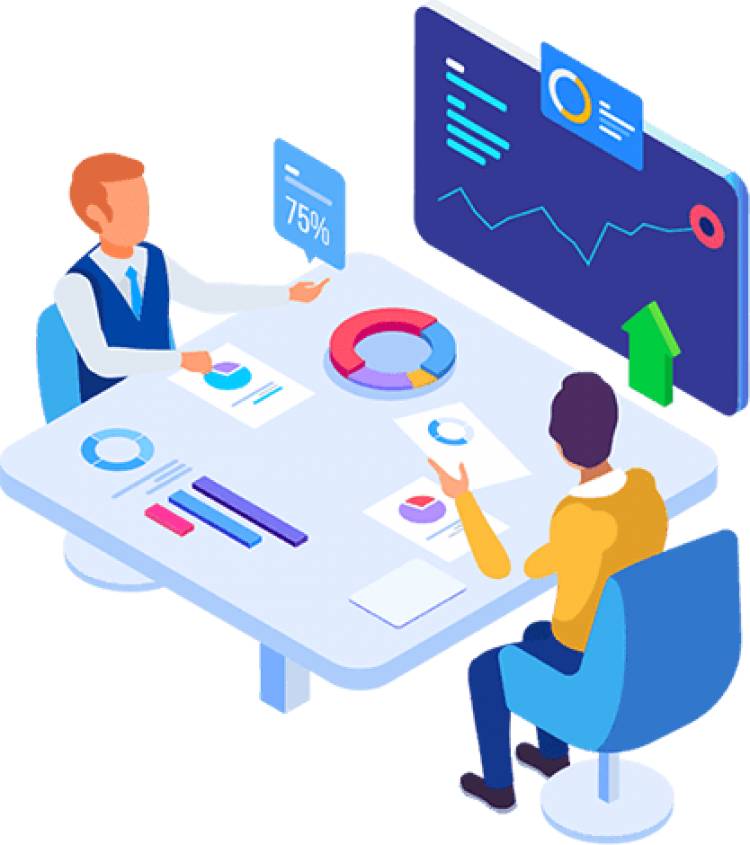 Recently, Facebook game development has been a lot in the news. And why wouldn't it be? Afterall the tech giant is all set to bring up the ultimate fun by introducing the Facebook mobile gaming app. Facebook reports a huge chunk of active users, i.e. around 700 million users out of a total of 2.5 billion users are already engaged in video gaming.

Facebook has announced its latest business venture that allows the user to watch live gameplay. This article will inform the readers about the probable reasons behind the tech giant venturing into such a platform. 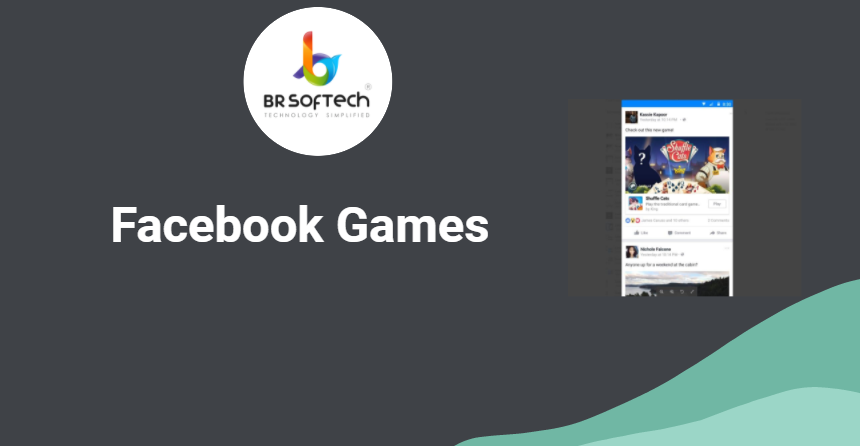 Facebook is the world most popular social networking platform that was introduced in the year 2004. The platform that now has a dedicated mobile app was earlier accessed through a web browser. However, with time and increasing purchasing power, the tech giant has rolled out its mobile versions for a variety of platforms.

Recently, Facebook has announced to expand its domain by introducing a new platform that is oriented especially for gamers. The audience is curious to know the reason behind the brand that initiated its journey with the concept of social networking is now diving into the gaming genre.

The craze for online gaming has surged during the lockdown period. To meet the growing expectations of the users, major IT enterprises, along with various small companies, were seen investing in game app development. From free running to action-packed gun battles and the evergreen casino games, developers have something to offer for every age group.

Various factors inspired Facebook and other brands to invest in game app development. The top 5 reasons have been mentioned below.

Over recent years, there has been an increase in the demand for gaming innovations. To meet the gamers expectations, developers have been coding on advanced gaming engines to deliver advanced games with exceptional graphics and realistic sound effects.

The increase in the demand for online games is one of the obvious reasons behind the tech giant investing in Facebook game services.

Online gaming platforms are getting attention because of the unique gaming experience that it offers. Increased user demand for board games is recorded as it helps users to connect with each other and engage in interactions along with the gameplay.

Facebook is a popular app with almost every smartphone user having an account on the social networking platform. Facebook already features in-built games of a varied genre that have gained a positive response.

Looking at the current popularity of the games that are featured on Facebook, the company decided to level its game by introducing new innovations.

Keep The Users Entertained And Engaged During Lockdown

The lockdown phase due to the pandemic of COVID-19 not only halted the commercial activities but also restricted the free movement hence leaving the cities with no other option than staying indoors. Smartphones were the last resort that the users were left with that urged the need for mobile applications. After analyzing the lockdown trend, Facebook realized the need for investing in gaming platforms to cater to its users' demand.

There were a lot of improvisations that were in the bucket list of the developers. The ban imposed by the government on Chinese apps also created opportunities for various new as well as old enterprises to fill up the gap created due to the elimination of Chinese apps like the very popular TikTok. Facebook sensed it to be the right to astonish the competitors and amaze its users by announcing about the Facebook game app development.

The capability of mobile games to immerse the users into an unrealistic environment while trying to accomplish the aim of the game has always been thrilling for the video games maniac.

The time has witnessed the shift in gaming preferences with almost every type of game now available on the market. The gaming genre has increased with a lot many in the queue such as arcade, platform, action, roleplay and many more. Also, there are educational games available that enhance the child's understanding and retaining capability. With so many options available in the market, investing in game app development has caught the attention of not only developers but also the clients.

Furthermore, the post lockdown era is still not ready enough to function in the way it used to. This makes game app development still in the trend to invest.

After reading this article, you must now be aware of the reason behind Facebook's recent move. There is no second thought that by now, Facebook has become the most popular social networking platform globally. With almost every enterprise featuring their business on the social networking platform, it is one of the most preferred platforms used not only for interacting with strangers and connecting with friends and family but also to promote business and services.

The recent announcement made by the tech giant is likely to influence its users by providing advanced services.

What Makes AngularJS So Popular in Modern Application Development?

How to choose the best double wall oven?

Think you’re an Expert in Captioning Services? Take this challenge to...