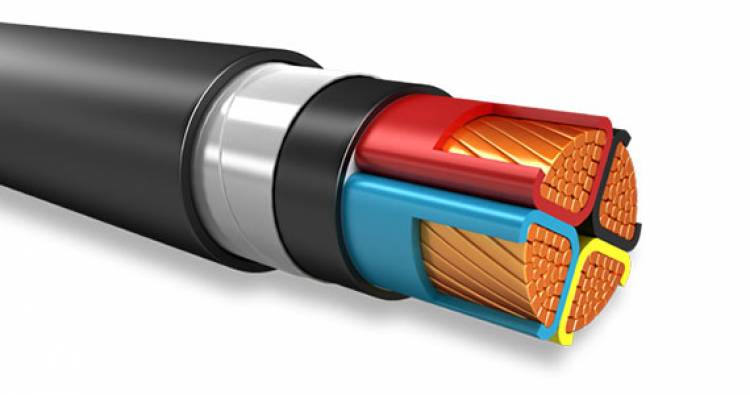 The cores are combined, splitting at the end with each end attached to the function it is designed for. The flexible multicore cables can also be built from the existing cables by twisting them together, irrespective of the sizes that the individual cores have.

These cables can carry many works in one single cable. Therefore these are used where:

• Where space is limited

One of the most commonly seen places where these cables are used is for entertainment purposes like theatres, musical instrument videos and concerts. These are also important instruments for medicine and aviation. The multicore cables are also used for internal wiring where the risk of fire and hi-power appliances.

As a single cable combined with various conductors, the multicore cables are very useful in places where the space is short or limited like in aviation. This is also handy when you need multiple functions from one single cable. For example, video cables often have video and audio.

Multicore cables take almost 40% less space than cables with similar functions. By combining multiple cables with the different functionalities in one cable, we end up saving space and the confusion that can make sure because of the multiple cables pooling around. This makes them popular in the tiny space like in aircraft.

The multicore cables generally have a heavy jacketed construction, unless otherwise required. With the multiple cores, it is also important to make sure that the risk of the electrical and thermal heating is minimized as much as possible. This is also why multicore cables are usually made of copper, which has a higher ability to withstand heat. This gives the cables are superior electrical, mechanical and thermal performance.

The heavy jacketing of the multicore cable is also necessary for another purpose like resistance to corrosion from chemicals and fluids. These do not corrode easily. This is why these cables are used in extreme conditions like airframe communications, engine bay and so on.

Choose the best flexible multicore cable supplier and get products from them. Use these cables for your use but make sure that you compare the price before you choose.

What you Must know for a Better HR Career