Is Cryptocurrency Still Struggling for Its Survival in India?

Are you an individual who generally seeks for the information on the crypto currency – bitcoin? Do you have a plan to invest a significant sum of money in purchasing digital currency? If this is the case, it’s wise to read out the blog in which we have tried to highlight the Indian government responses towards the formation of a stance on the crypto.

This article will provide you with the complete information about what the Modi-led government in India is thinking about on the legalization of cryptocurrency or what decision Financial Stability Board (FSB) has recently taken in terms of its usage.

With the continuous uncertainty concerning crypto in India, the government is still in a state of confusion when it comes to forming any stance on the digital currency. The ban imposed by the central bank has also resulted in encouraging Zebpay, a cryptocurrency exchange, to shut down its service in India due to being unable to get any support from banks as well as any other financial institutions. 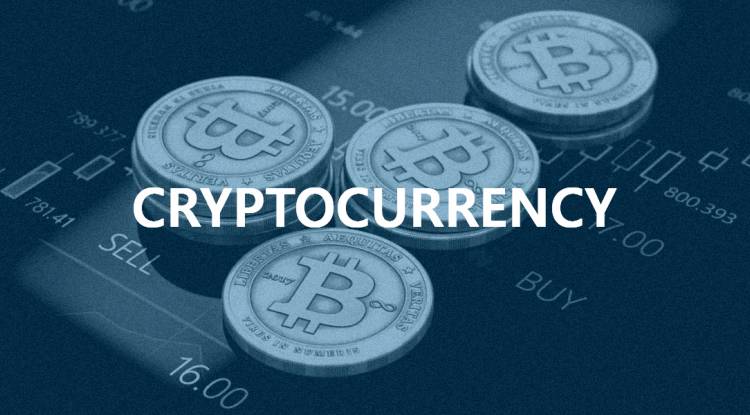 The attitude of the Indian government of India towards the delay in regulating the cryptocurrency market is quite clear. However, it also believes that as soon as it comes into action to regulate the local market, businesses will take a further step and the crypto market of India will flourish for sure.

The Indian government has officially come out with a proposal of creating its own virtual tokens after a few months of market rumours. According to the recent reports prepared by the Quartz, the government wants some extra time to take any action on the formation of a stance on cryptocoins either.

On the contrary, the Indian cryptocurrency ecosystem has recently received the positive response from a global financial body, which is also known as an inter-governmental body that is primarily responsible for making recommendations about the well-being of the world economy. They have also considered the virtual currencies as a safe and secure thing for all.

The decision was taken by the Financial Stability Board (FSB), which encompasses more than 20 countries as its members, including India, China, UK and US. The formation of FSB took place in the year of 2009 under the supervision of central bankers and finance ministers from G-2- nations as a result of the global financial crisis.

With witnessing a disruption for the traditional banks and financial institutions, cryptocoins have gained a huge popularity over the last decade, at the same time which has often become a major cause of concern for the banking regulators across the world. They are always seen in a dilemma of either regulating the growth of crypto or letting them proliferate without any regulation.

"Although there are many steps taken in India to make cryptocoins illegal to use, but the government will take all the measures to eliminate the use of these crypto - assets in financing illegitimate activities", says India's finance minister in new Delhi in February, 2019.

According to the recent researches, the government of India still continues their "uncertainty" or "undecided" stance on regulation of our cryptocoins.

Even in the last meeting held under the supervision of PonRadhakrishnan, the Minister of finance on December 28, 2018 had not set a deadline for coming out with specific norms for cryptocurrency ecosystem. They even did not have made any concrete plans regarding it.

But recently, the findings of the study states that the government does not want to implement central bank digital currency (CBDC) anymore. Even Narendra Modi government is refusing digital token exchanges.

Also Reserve Bank of India (RBI) has recently planned on using CBDC to tackle money laundering, but keeping the economic effects in mind, the central bank decided to ask for more time for cryptocurrency transaction.

Hence, RBI has shelved its plan to launch a state backed cryptocurrency now despite of the increased government stress and money laundering concerns.

Bitcoin has recently penetrated back above the value of $4,000 and continued to gush upwards into the $4,200 level. Although the recent surge in the value of bitcoin might bring the smile on the faces of those who are into its favour, some analysts are sure that it is over now.

This digital currency has notice a recent price hike totalling 6% since the cryptocurrency market now considers its price approximately $4,151.

Ether retakes 2nd place on the list of largest cryptocurrency.

Ether, ETHUSD, +103% the altcoin that runs on Ethereum network, has regained its title as the second largest virtual currency.

Final Thoughts: Different people have different thoughts when it comes to making any statements on the legalization of cryptocoins in India. Some experts look very positive for the solid comeback of the digital currency in the near future on one hand, while, others have a very low hope for improving the conditions in the crypto world. Although we don’t make any fix statements on this topic right away, time has the power to raise an individual sitting at the ground and land him at the top of mountain.

The digital currencies have been a hot topic to consider among the government of US for last 12-18 months, and they have already given a statement that their (market regulator) Securities and Exchange Commission will surely look into the matter of utilization of the digital assets on a priority basis in 2019. Hope other countries including India will inspire from them and come out with the useful laws on it shortly.

The Ultimate Guide To Starting Your Daycare And Preschool Business

Tips on How to Select the Right Translation Agency