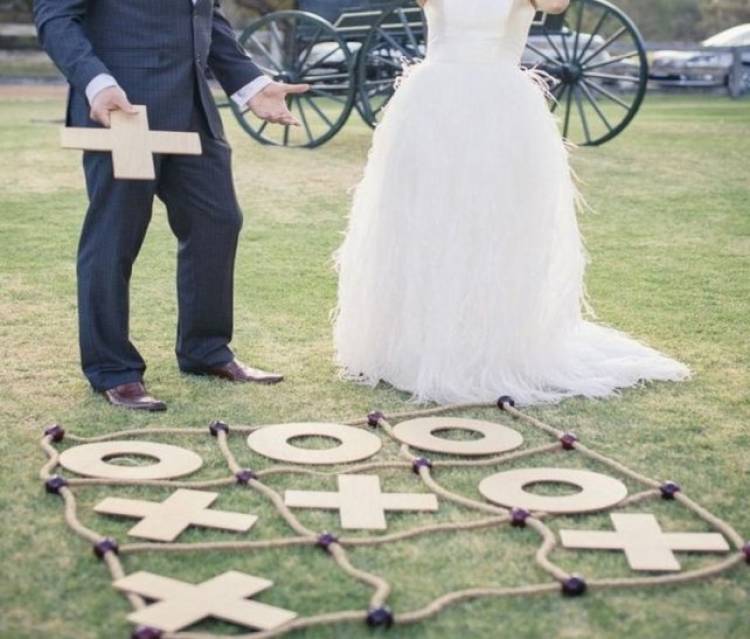 Selecting the designs of your Indian wedding cards, stressing over the themes of weddings and the continual series of ceremonies, you probably are all tired. Well, surely weddings are fun when it’s dancing and bringing over sumptuous food with family and friends and of course the love of your life. But one thing that truly connotes the fun like in reality is the wedding games. They are not only super fun but are believed to carry several implicit meanings.

Let’s talk about the most popular wedding games played in traditional Indian marriage:

Like what, we have just tied this knot forever; well this was the first impression of many readers after reading the name of the game. But this game is totally different from it, you obviously have to untie the knot but of a sacred red thread tied on the wrist of your partner. Sounds easy, isn’t it? How hard it could be? Well, the tweak is you can only use one of your hands and you have to do it simultaneously. It is believed that whoever undoes the knot first will be more dominant over others and tend to have more responsibility.

The name suggests what the game is all about. It is super fun for all the sister s of the bride. It involves hiding the shoes of the groom in the most planned manner without letting anyone to even get a hint about it. This is done when the groom and the bride have to remove their footwear for “pheras”. The sisters ask for a good sum of money in order to return the shoes. The whole negotiation and the wooing and teasing make this one heck of a wedding game.

Well, this game is after the couple has tied the knot. They have to sit facing each other but about 8-10 feet apart. Then come the coconuts which steal the limelight in the game. The couple has to roll their fruit towards each other in such a way that it collides in the half. If every move is right, chances are coconuts could break while the whole collision which is considered as the “win-win” move? This game is played as the connotation of communicating and understanding each other well and to come up with the common thought. Interesting enough, isn’t it? The continual “wooing” by guests makes it more interesting.

The lure of Spotting the Name

The first impression of many readers would be what we are exactly talking about. If you too are a big fan of Karan Johar’s family drama and have witnessed their marriage ceremonies, you have guessed it already to what we are talking about. In this game, the groom has to find his name inscribed in the Mehendi of the bride. It is one of the traditional wedding games. Don’t mistake it with one easy task of finding the name in Mehendi; it requires focus and patience so as to differentiate the Mehendi designs and real alphabets.

Being an Indian bride, we all want to settle for nothing less than a huge marriage function as they show in Yash Raj Films. Your budget might curb that. But these little playing tweaks will surely connote nothing less. 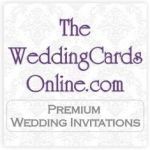 The Prism, The Latest Pod System Battery From Blankz! Pods

What Is The Importance of The Process- Data Analysis?

Why Outlook Rules Stop Working And How To Fix It?