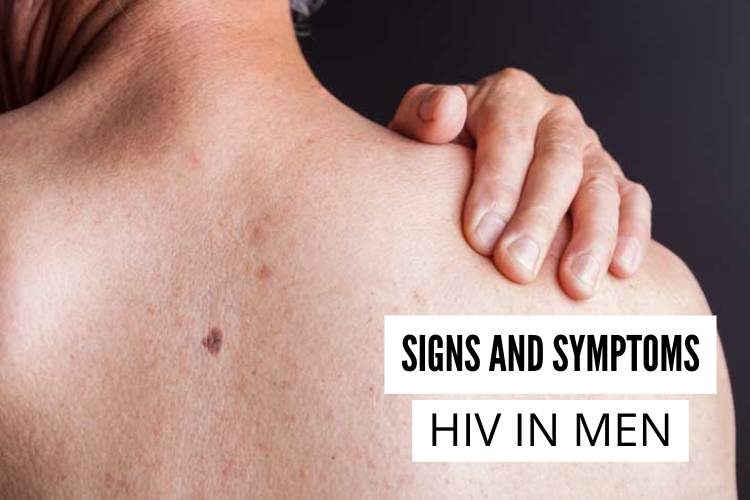 Signs and Symptoms of HIV in Men

STDs like HIV infection has several symptoms in infected women and men, but some signs are particular to men.

It's no longer news that the number of men infected with HIV is increasing yearly. The number of symptoms in HIV-infected men and women is large, however, men have specific symptoms that may happen at early-stage or late-stage of being infected.

This is the first stage that follows exposure to the virus causing HIV. It's also described as an acute retroviral syndrome (ARS) or acute seroconversion. Here, antibodies are produced by the body to fight the invasion. This typically lasts for about 7 to 14 days.

In this phase of infection, people may experience flu-like symptoms, including swollen lymph nodes and rash, while 43% of people will be asymptomatic (according to recent studies).

The symptoms here are not different for men and women. It's only in seroconversion that this difference is noted - largely due to the size and porosity of the mucosal surfaces of the male and female genital. This is why for all new HIV infections, heterosexual men account for 8% while heterosexual women take 18%.

Differences in symptoms of acute HIV can occur when an STD accompanies the virus. Sometimes HIV is transmitted via the aid of an underlying STD, which makes more immune cells vulnerable to attack.

Where this happens, what becomes evident is not the symptoms of the HIV itself but that of the STD, which includes:

In this stage, the virus becomes latent due to the activities of the immune system bringing about zero or very few obvious symptoms. Severe HIV can last for years - working silently to reduce continuously the number of CD4 T-cells that would have sparked an immune response in the body.

The more the body's immunity depletes, the greater it becomes susceptible to opportunistic infections (OI) - diseases that would have been managed with a functional immune system.

A progressive reduction in the number of CD4 T-cells indicated by the CD4 count will increase the severity, risk, and range of opportunistic infections. In both sexes, a CD4 count between 250 to 500 results in common IOs like candidiasis (vaginal and oral thrush), herpes zoster (shingles), herpes simplex, tuberculosis, etc.

This is an acronym for Acquired Immune Deficiency Syndrome. It is the last phase of HIV infection. Untreated HIV can transcend to AIDS in a number of several months or years - on average, about 11 years.

At this point, the body immune system is completely weak, paving the way for dangerous opportunistic infections that can take life.

The conditions that define AIDS include those not commonly observed in people whose immune system has not been breached and common opportunistic infections that have a high number of recurrence or have spread from the area infected to other organs far away.

Again, the Kaposi sarcoma (KS), which is a cancer related to AIDS can erupt on any body part but very rarely show up with purplish lesions on the penis.

Cancers not defined by AIDS

Different cancer type can infect people with HIV. This is believed to be caused by the result of severe inflammation triggered by the infection that can change cellular DNA and develop dangerous cells.

Whether or not you have symptoms of HIV, it's important you get tested. You can visit here for HIV screening and possible treatment. 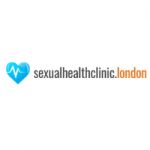 A Beginner’s Guide to Java in Hindi

The Advantages of Learning Through Practice

Selecting the Right Custom Hair Extension Boxes for Every Brand

It's Time to Talk About Erectile Dysfunction as a Health Issue