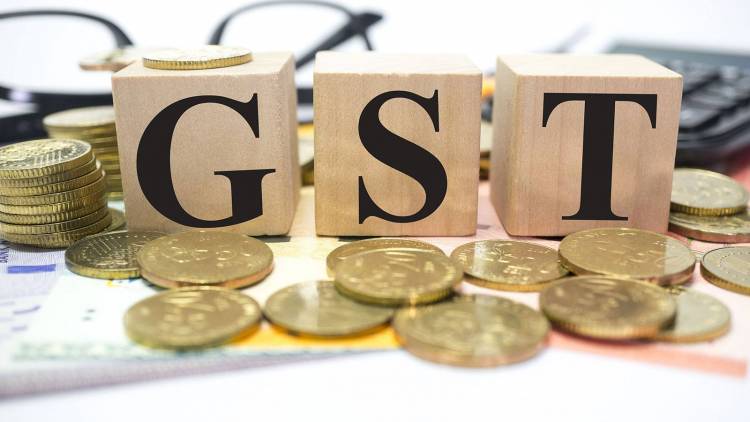 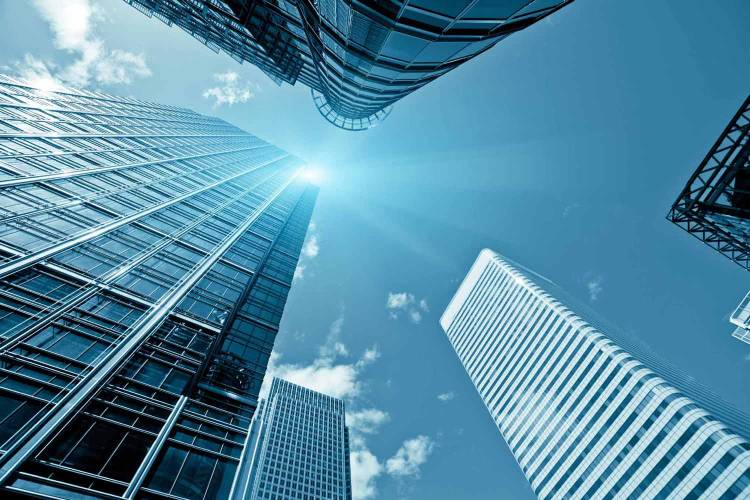 Take a Look At How the Recent GST Rate Cut Impacted the Realty Sector!

Recently the new budget given by the government of India introduced a GST rate cut to 5% for premium residential properties and 1% for affordable housing schemes. Take a look how it impacted the overall realty sector.

The real estate sector includes four sub sectors – hospitality, retail, housing and commercial. In the last few years, the corporate environment and the demand for commercial places and housing accommodations have been increased at a rapid date. This compelled many big investors to enter this segment and try their hands by offering different kinds of housing and commercial properties equipped with all the amenities to the people in India.

Unlike the last election year trends when sales of property and new real estate offerings were not in an active mod during this time, the very first quarter of 2019 has come up with the unprecedented growth in demand of both housing sales and new launches. Experts consider the lowering of home loan rates, GST rate cuts and sops offered in the interim budget by the government as a major reason for this sudden hike in the demand of the property.

The sudden rise of more than 50% in the residential property sales has been noticed by end of this March across several major cities of the country. Delhi-National Capital Region (NCR), Pune, and Mumbai Metropolitan Region (MMR) guided the jump in sales. According to experts, these regions witness an increase of more than 52%, 80% and 95% respectively. In addition to this, out of the total new launches, reasonably-priced housing witnessed the optimum share at 44%.

Some real estate experts also say that this hike in the housing sales and new launches is also a result of NBFC crisis showed in the second half of 2018 as well as the sluggish pre-election sentiment. But, a number of interventions taken by the Indian government have also played a crucial role in giving a boost to this segment in its own way.

“While we anticipated a negative spill-over impact of the NBFC crisis in the first quarter of 2019, housing sales and new supply assumed an upward trajectory," said Anuj Puri, Chairman, ANAROCK Property Consultants. "The sector is currently riding on a new wave of optimism following the triple benefits it received from the government in the first three months of 2019. These sops have not only increased homebuyers’ sentiments, but will also boost the confidence of builders and long-term investors.”

Talking in figure, builders have been sold approximately 78,520 units to property seekers in Pune, Bengalaru, MMR and NCR till now even during the first quarter of 2019.

MMR and Pune come on the top of selling out new supply with an increase of more than 183% and 538% respectively. Even during the quarter of 2019, Pune got an opportunity to add new supply of 17,520 units, while the addition of more than 25,000 units took place in Mumbai.

Although Maharashtra saw a 1% hike in stamp duty charges recently, the markets of Pune and MMR was seen performing well in terms of launching new supply and housing sales. This year has already proved to be highly beneficial for the builders who have some good projects in hands to be launched shortly. The major 7 cities of the country traced some new advanced amenities enabled unit launches of more than 70,000 units during the quarter.

Not only for the builders and investors, but this year also started with spreading good news to the property seekers. According to experts, over 45% of new supply was included in the affordably-priced segment, while the addition of more than 70% new supply took place in Rs 80 lakh price bracket. The current market dynamics are seen in the improved condition and, as a result, the developers are ready to take further steps with some exciting offerings.

The prices of average housing properties across the major 7 cities witnessed no major changes during the quarter of this year as compared to the prices that were noted in the previous quarter except a few places like Hyderabad and Bangalore. In addition to this, 1% hike in the average property prices noticed over the last quarter.

Experts say that the Indian real estate market is going to touch new heights in the coming 2019. The GST cut rates to 5% for premium residential properties and 1% for affordable housing schemes have played a pivotal role in providing the real estate sector a much-needed place to grow. The truth is that this will definitely help the experts of this segment to keep positive vibes forwarded over the next three quarters of 2019.

Apart from this, the unexpected modifications in the budget-specific definition of affordable housing by the government have already given a booster shot to the realty segment. As a result, some really exciting premium budget-specific offers have been included in the affordable segment category, which proved to be highly beneficial to property buyers.

The Exponential Rise of Commercial Realty

With the enhanced conditions of the property segment, the commercial reality has been witnessed the exponential growth in the last few years. As a result, many domestic and foreign investors came forward with some significant sum of money in hands. This has left the positive impact on capital values and rental values.

Even some sovereign wealth and pension funds have initiated to introduce some exciting deals for income-producing and development commercial assets. Although no major changes have been witnessed in the residential properly market, the improved Indian economy has included some good benefits to the commercial space.

Final Thoughts: After a long panic in the realty sector, investors and buyers now look to be more relaxed and satisfied. The slash in the GST rates has proved to be a key factor for this sudden hike in the residential and commercial property prices. There are various other factors that actually helped to turn things in the favor of investors and buyers.

Hope you are satisfied with the information shared by us with you briefing the impact of GST rate cut on the residential and commercial property prices!!

Blood tests: everything you need to know