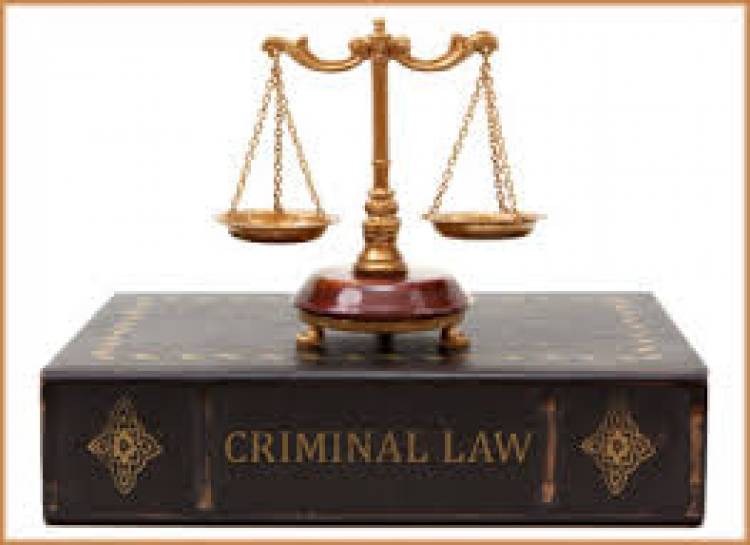 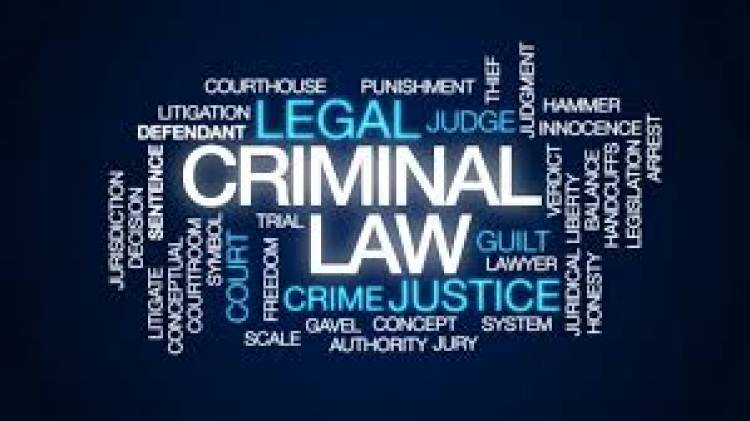 What is the Difference between Assault and Battery?

Assault and battery are often listed together on websites of legal firms, so it may seem that they represent a single crime. Theoretically, assault and battery are two different terms, which cannot be used interchangeably. Despite being mentioned together on a frequent basis, most states consider them as two separate offenses; certain jurisdictions tend to pair the crimes with each other, as they emerge from similar situations. An individual is charged with assault if he/she purposely threatens or attempts to harm someone, i.e. the recipient has good reason to fear a bodily injury. On the other hand, the individual shall be charged with battery when he/she intentionally acts upon the intentions and exercises actual physical harm.

Criminal Defense Attorney in Sacramento, CA, claims that either crime can be classified as a misdemeanor or felony, depending upon the degree of severity. Both assault and battery are violent crimes, which may result in heavy fines and indefinite jail time.

Differentiating between Assault and Battery

To understand the difference between assault and battery more clearly, let us look at an example. Sam and Bobby are two auto mechanics working at the same workshop, but they never get along because they see each other as competition. One day Sam gets very angry and threatens to harm Bobby, whilst holding a large screwdriver. If the threat was verbal and he proceeds to put the tool down afterwards, it is an assault. If Sam swung the screwdriver at Bobby, but he dodged and escaped, it is still an assault as the recipient wasn’t hurt. On the contrary, if Bobby was stabbed, the crime has progressed to battery.

Essentialities to Look for in a Best Forex Signal Provider

Get the Best Cowboy Shirts from Jackson’s Western Store

ICR Services are the New Trendsetter in Reliable Business Operations

What are the Benefits of Laser Skin Toning?