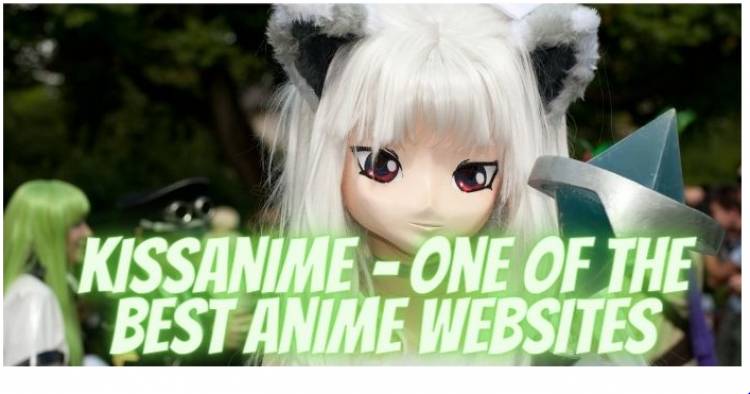 Anime shows are not just for kids. There are shows that are for teenagers as well as for the adult audience. This is what the Sports genre of anime is focused on. There is a lot of sports anime being released every year that cover sports ranging from Basketball to Soccer and so much more. So, if you are into sports then you should check out the popular sports anime to pass your free time. All these shows are can be streamed on Kissanime and similar anime streaming services.

We are going to review the best sports anime that has been released so far. Most of these anime are still ongoing and are probably going to dominate the year 2021 as well in the sports anime genre.

Here are the 7 Best Sports anime in 2021 that you need to check out:

Kuroko No Basuke is a popular Basketball that has been quite popular all around Japan. This anime follows the story of the Seirin High School basketball team and their efforts to become the best in the country. The anime explores the personalities of different characters in the show and carries the story in a fun way that will keep you hooked for hours.

If you are looking for an anime recommendation to binge-watch, then Ace of Diamond would probably be the place to go. This anime is based on baseball and follows the story of a baseball prodigy who is known for his amazing pitching talent. You can watch the anime on Kissanime. Ace of Diamond is considered to be one of the best sports anime to date. The anime is quite great in terms of visuals as well as the soundtracks.

For people who love bicycle sports, Yowamushi Pedal is a must. This anime revolves around an otaku named Onoda who wants to join the anime club of his school. But the club has been disbanded so he takes on a challenge and joins the bicycle club. How will the story unfold for Onoda? You’d have to see that for yourself. As per the reviews that we have seen so far, the anime seems quite fun.

The Knight in the Area is a soccer anime that tells the story of 2 brothers who love soccer. One of the brothers becomes a well-known soccer player and the other is now working as a manager. The story of this anime is quite intriguing and there is a lot to expect from the story. All in all, the visuals of this anime are great.

Hajime No Ippo was the hottest and the most trending sports anime in 2019. Even now, it is considered to be one of the best anime in the sports genre. Hajime no Ippo is a boxing series filled with brutal visuals that would keep you hooked on the show. This anime also has a manga that was quite popular among manga readers.

Slam Dunk is probably the most popular basketball anime series out there. It is a classic and it was released in 1993. The anime tells the story of Hanamichi Sakuragi, his team, and their quest of becoming the best basketball team in Japan. This anime was way ahead of its time and if you truly want a real basketball-inspired anime, you’ve got to check out the Slam Dunk.

Sports anime offer you an exhilarating experience, just like the feeling that you get when you take part in or watch sports in the real world. Plasticrypt highly recommends you check out the popular sports anime of 2021 for a great anime streaming time. The anime that we have reviewed here on a weekly basis so, you might want to keep the release schedule in mind.

Ways to convert your brand into a global sensation with Shopify

Bond between Public and Mascara Boxes

Get the Best Cowboy Shirts from Jackson’s Western Store

How HR Leaders Can Contribute To An Organization’s Success