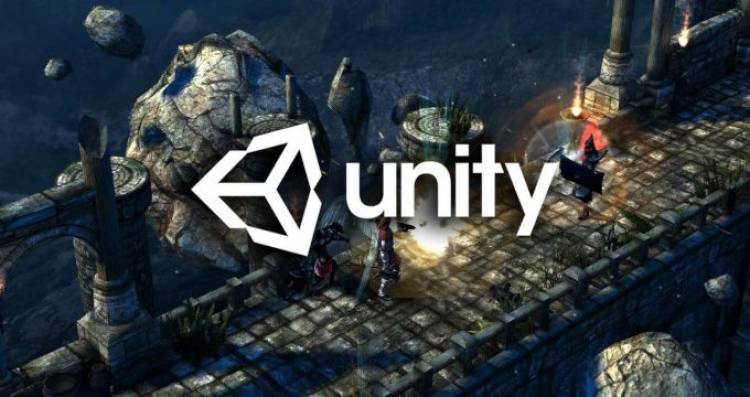 Have you ever wondered what tools it takes to create commercial games that feature immersive graphics, breathtaking action and crisp sound effects?

Well, to answer the question for you, game development using Unity is all that it takes to create astonishing games for multiple platforms. Nothing less than that will be able to create a game that meets gamers high expectations and demands.

This article aims to educate the readers about the Unity Engine and its versatility. If you are looking to invest in game development, then this article is right for you!

Earlier, developing video games used to be tedious and time-consuming tasks. It took years or even a decade of efforts by the developers before they created a game that created a slight revolution.

However, over the course of time, the mechanism has undergone a drastic change, all thanks to the advanced game engines that are available in the market.

Unity Engine is one such advanced game engine that is used to create a variety of games that includes 2D, 3D, and even beyond.

The game engine made its way into the market in the year 2005. With an intent to revolutionize the game development industry, it successfully achieved what it claimed. By now, the Unity Engine is one of the most used game engines that is used to create advanced games.

One of the basic requirement or skill that the developer must possess is the knowledge of C#. It is the primary programming language that is used in the process of developing games with Unity Engine.

The fact that Unity Engine is used in more than 60% of AR and VR content and apps, and serve as the foundation for more than half of the mobile games that are developed these days.

The number of platforms that Unity Engine supports is another reason behind its popularity. Renowned as a cross-platform game development engine, Unity has a high number of platforms in its favor like the popular Android, iOS, PlayStation, Xbox and many more.

Before you plan to go for the Unity Engine game development, it is important to get a glimpse of the licensing model. Unity Engine offers free as well as a paid subscription. Depending on the revenue generation capacity of the firm, Unity Engine is free for the ones making $100000 and less. On the other hand, companies that cross this mark are charged for using the tool that powers their game.

Unity is a popular game engine and has been used to create many of the superhit games that are available on various platforms.

The total worth of the gaming industry has crossed the $100 billion mark making it one of the fastest-growing sectors. You can also reap high profits by investing in game development with the help of the Unity game development company.

At last, we recommend you to choose the US or Indian based app development company if you are limited on the budget but not ready to compromise on the quality of the software product.

Renting a luxury car isn't as difficult as you think

Why We Say Window Packaging Boxes Are Perfect For Product Display

How Can Primary Marketing Research be Conducted Online?