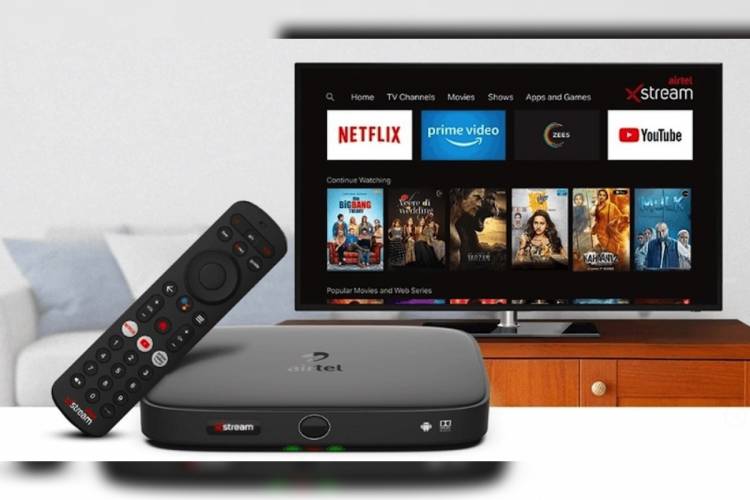 Experience the New World of Entertainment with Airtel Xstream

Gone are the days when the entire family used to hover around the television each evening to share some good moments and enjoy the selected programs that were broadcasted. Today households have multiple smart devices that can play a variety of entertainment options whenever we need them. In this aspect, television seems to be losing the war as DTH and other options are not as popular with the younger generations. The rise of SmartTV which can play OTT app content is a good example of how television can still be relevant to the entire household. To capitalize on this idea, the DTH providers are going one step further to provide each household with some upgraded entertainment option. An excellent example of this is the new Airtel Xstream box provided by one of the biggest DTH providers in India, Airtel. There is a lot to love about this futuristic device that is an attempt to add value to the DTH experience of the customers. Let us explore the Airtel Xstream box and how can it make your TV experience better.

Blood tests: everything you need to know

How to Register a Trademark for a Business

How to Update All Hardware Drivers On Windows